KÜSGEM (Small Industry Development Center), which was established in the Ministry of Industry and Trade, in the form of a pilot project in Gaziantep in 1973 within the frame of the International Treaty between the Government of Republic of Turkey and United Nations Industrial Development Organization, started providing service with community facility workshops for the small –scale industrial enterprises.

Those efforts were subjected to a general assessment in the following years and KÜSGET (Small Industry Development Organization General Directorate) started its activities under the International Treaty on the “Development of Publication Services of Small Industry”, which was published in the Official Gazette dated September 6th 1984 and numbered 18157 basing on the Cabinet Decree dated June 17th 1983 and numbered 83/6744. KÜSGET provided technical consultancy services with Centers of Development of Small Scaled Enterprises, put modern administration principles into application in those enterprises, showed efforts for the establishment and spread of quality awareness at world standards, rising technologic production level and increasing employment capacity and tried to perform the services for strengthening the technical infrastructure in order to provide contemporary management skills.

Under the International Treaty on the “Provision of Industrial Training Services”, which entered into force after being acceded with the Cabinet Decree dated November 10th 1978 and numbered 7/16728, SEGEM (Industrial Training and Development Center General Directorate) commenced its activities.

SEGEM was designed to include both in-class seminar type education and in-factory, at-work implementation; to prepare training programs for the new university and higher education school graduates in order to provide them with the fundamental experiences for allowing them make a good start for their professional carriers and to respond to the specific, special needs of industrial organizations; and has been an organization providing service with the purpose of increasing the working skills of university or higher education school graduate personnel in the industry through in-factory, on-the-job training programs and preparing them for higher ranks in the organizations, where they work.

Due to reasons such as the limited period of those services, which KÜSGET and SEGEM tried to perform within the frame of project agreements and their inability to sufficiently meet the needs in the entire country, the “Law on the Establishment of Small and Medium Scaled Industry Development and Support Directorate” numbered 3624 was prepared with the purpose of joining those two organizations under a roof to provide more comprehensive, continuous and widespread services in the entire country and entered into force being published in the Official Gazette dated April 20th 1990 and numbered 20498. 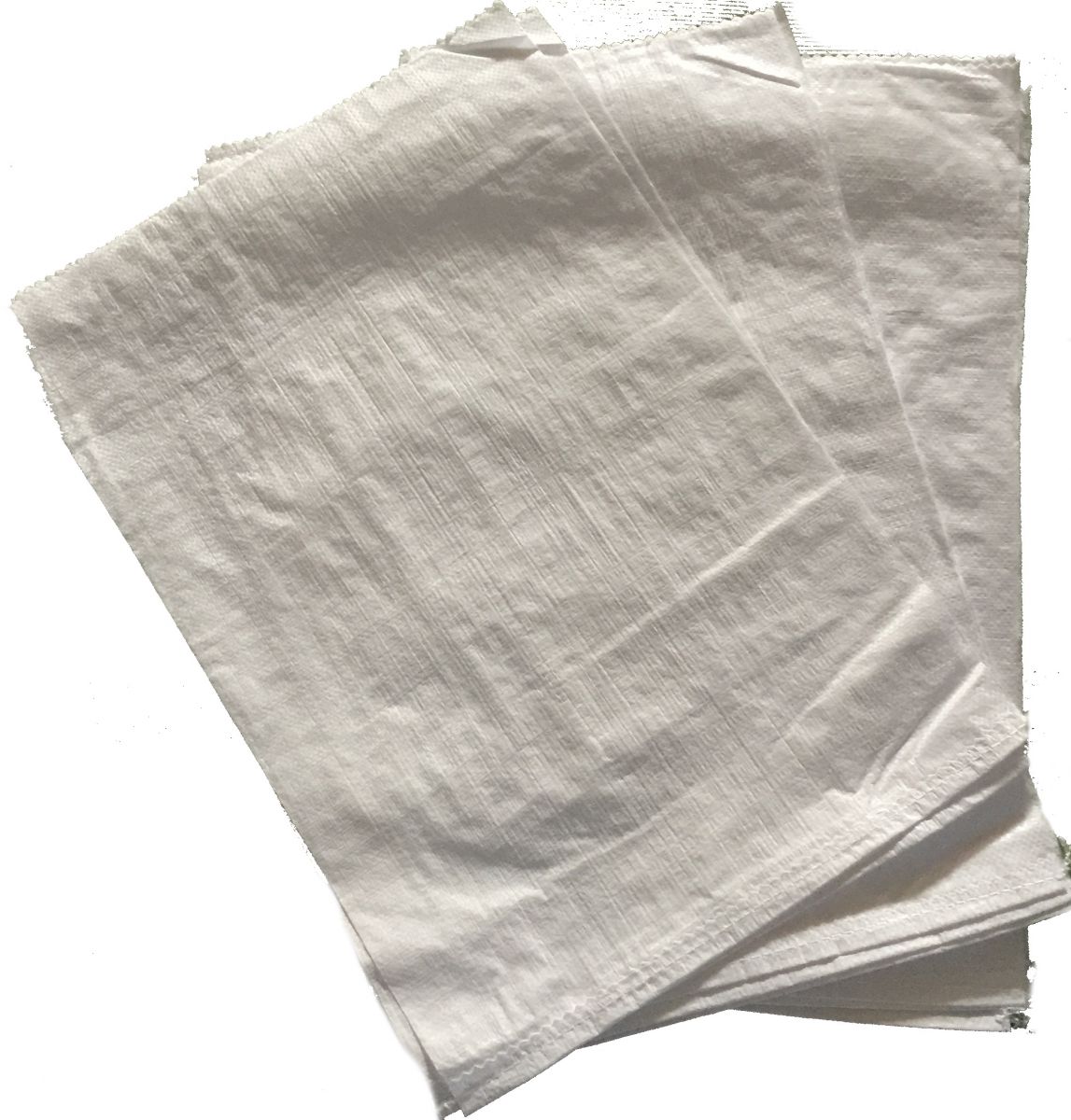 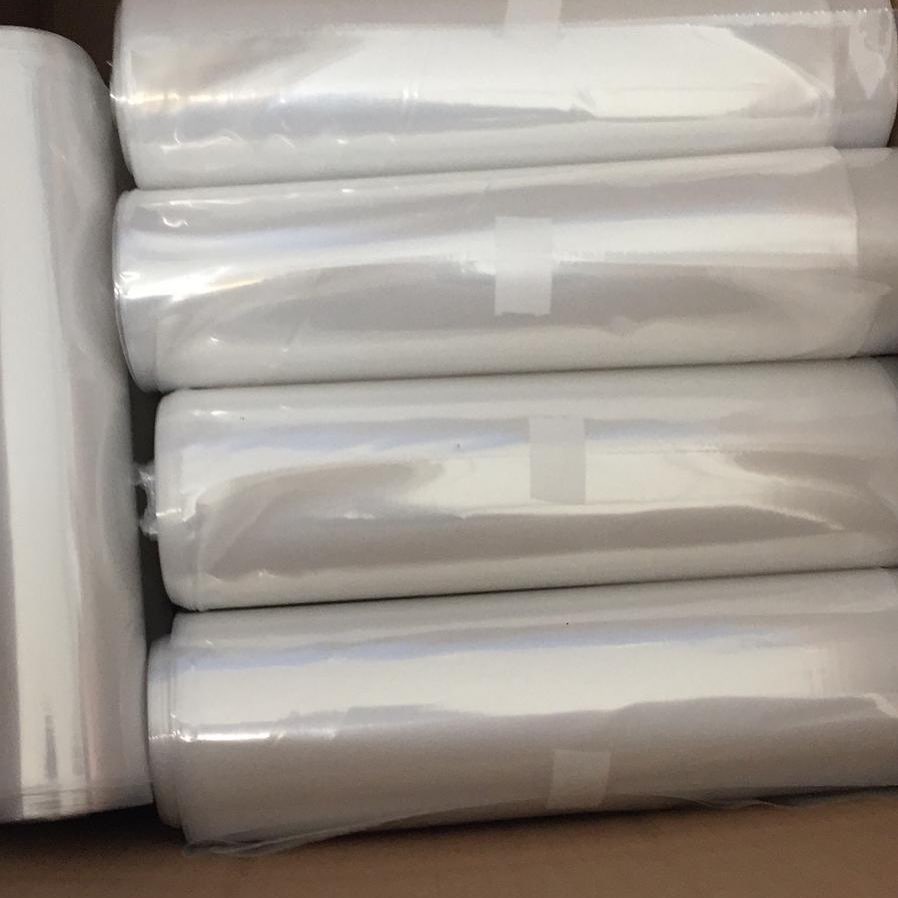 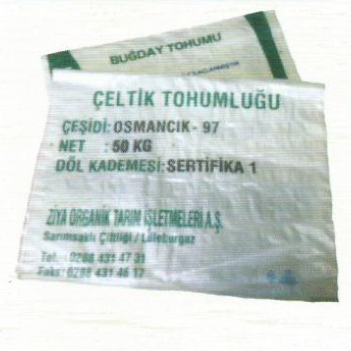